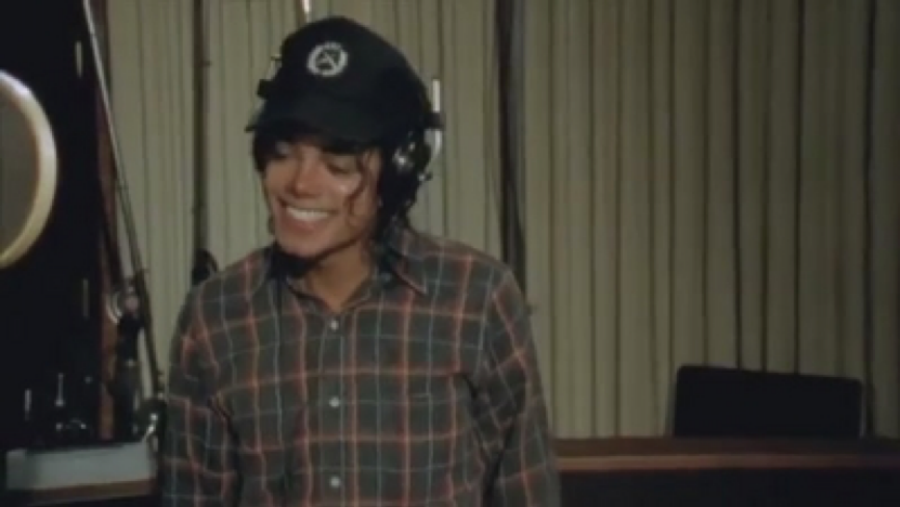 Jack White credited Michael Jackson’s writing style for inspiring him in a recent interview. “It’s just unbelievable how talented Michael Jackson is, but when he was talking to the band he would say, ‘No, the bassline is like this: d-d-dd-d-duh-duh, d-d-d-d-duh’, humming the bassline and beatboxing at the same time….So I thought ‘Well let me try to do that. I’ve never written songs like that, where I write the melodies first and add the lyrics later’, and I did that with many of the songs on the record.”