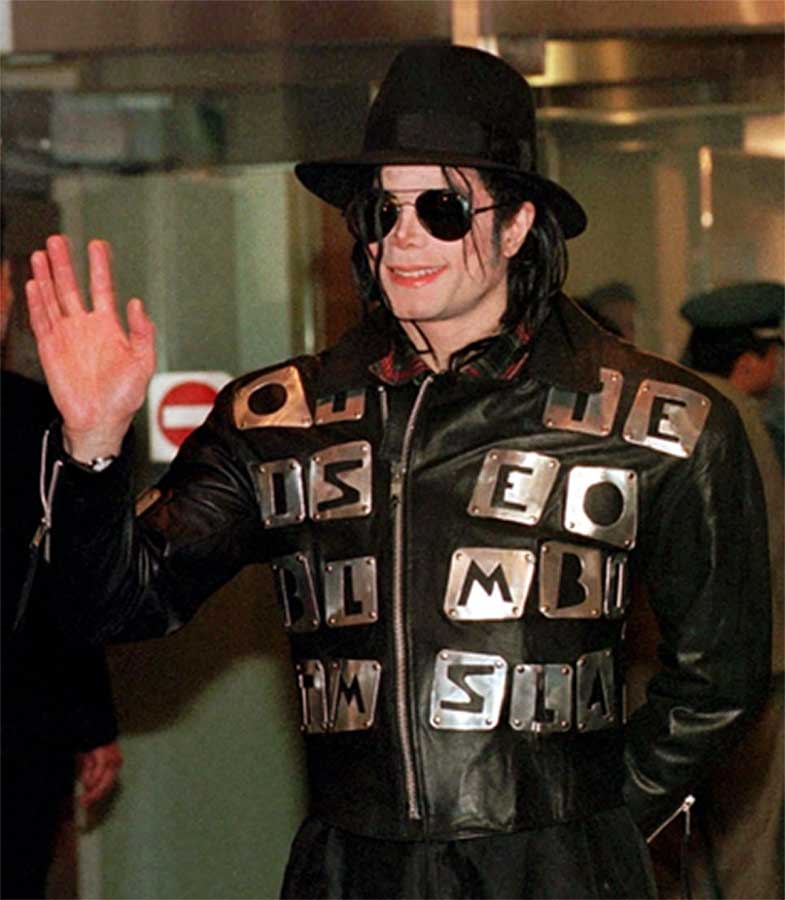 Michael Jackson attended the inauguration of South Korean president Kim Dae Jung on February 25, 1998. Michael had helped during Kim’s campaign saying that he believed that “Korea is a country of warmth, love, sincerity, and complete innocence” and wanted to perform a charity concert there to help starving children.