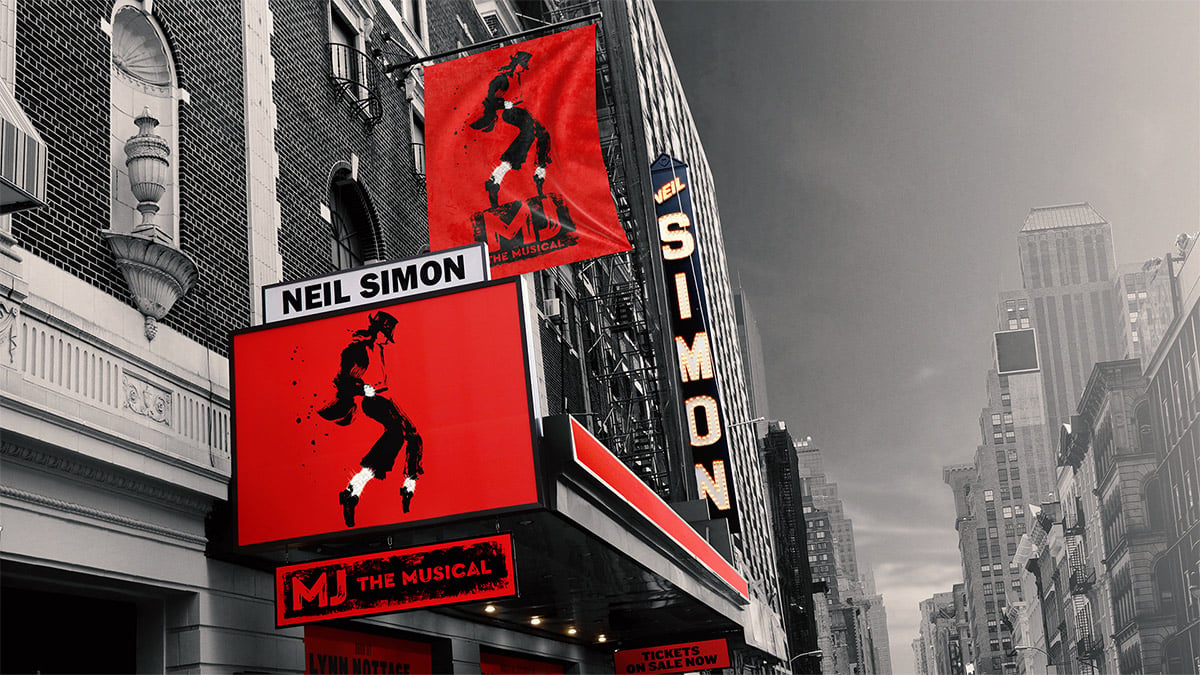 Get Your Tickets Here >>
Or For Groups Of 10 Or More, Click Here >>
Comments
Myles Frost To Play Michael In MJ the Musical

Meet Myles Frost, the newcomer making his Broadway debut playing Michael in MJ the Musical.
Get Your Tickets To Experience MJ the Musical

MJ the Musical will be on Broadway starting December 6, 2021! The electrifying musical features over 25 of Michael’s biggest hits and takes audiences inside the creative process of the King of Pop.

Get your tickets to experience the magic: https://mjthemusical.com/tickets

Have You Gotten Your Tickets To MJ the Musical Yet? 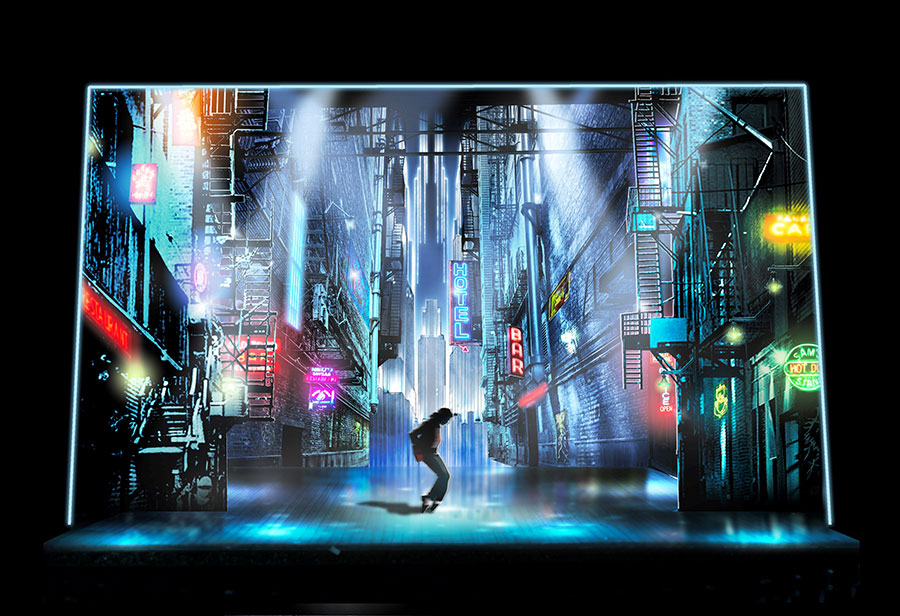 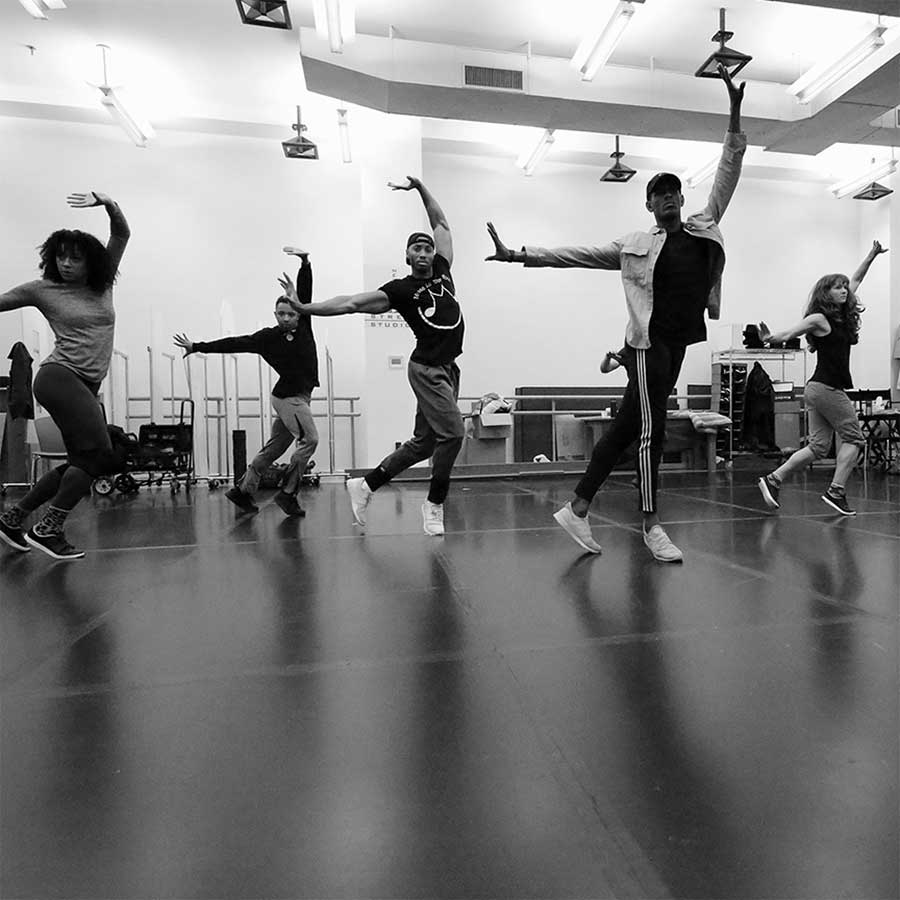 There is only ONE Michael Jackson. And the cast of MJ the Musical will take audiences inside the creative process of this singular artist with an explosion of music and theatricality worthy of the King of Pop. Join fans old and new from around the world as for this experience at the Neil Simon Theatre in New York City. Be among the first. Preview performances begin July 6 and the show officially opens on August 13. www.mjthemusical.com
Load More
Comments ()