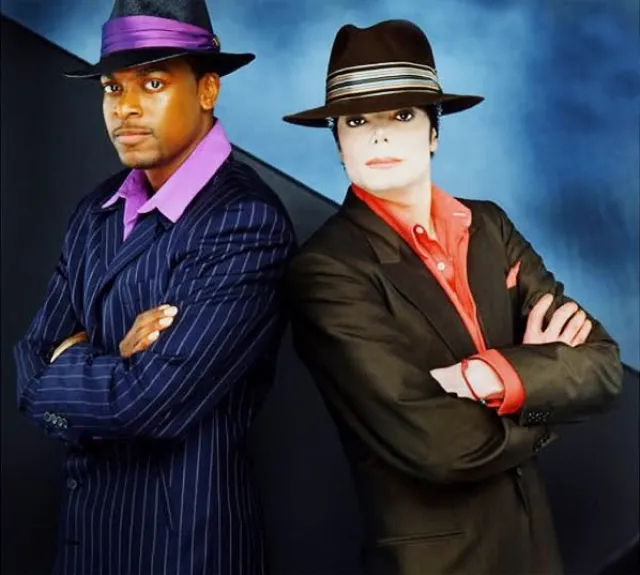 The anticipation was so great for Michael Jackson’s Invincible, that on this date in 2001, the first single from the album, “You Rock My World” was leaked to New York City radio stations WJTM-FM and WKTU-FM and it began airing every 2 hours from 6pm through to the next day. Epic Records asked radio to stop playing the song until its official release the following week.