Congratulations to last night’s Tony Award Winners! Take a look back at some moments with Michael and Broadway stars over the years. 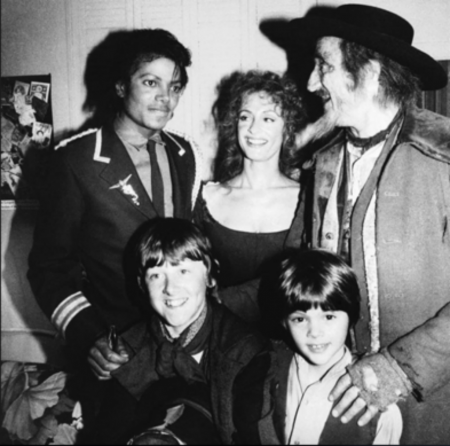 Michael celebrates the opening of Dreamgirls with star Jennifer Holliday in 1981. 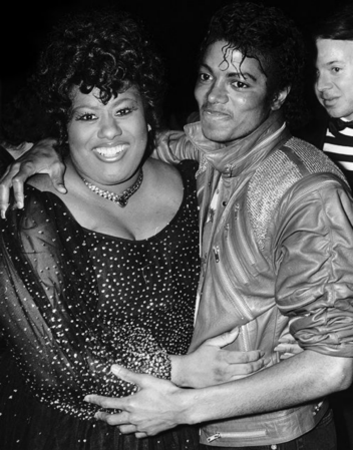 Michael visits with Hinton Battle, who performed the role of the Scarecrow in the Broadway version of The Wiz. 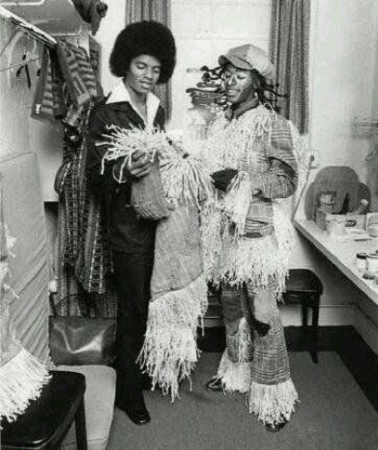 Michael and Andrea McArdle, who originated the role of Annie on Broadway. 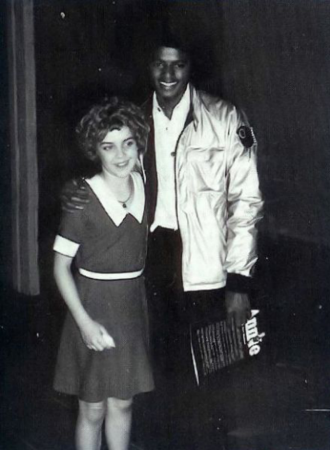