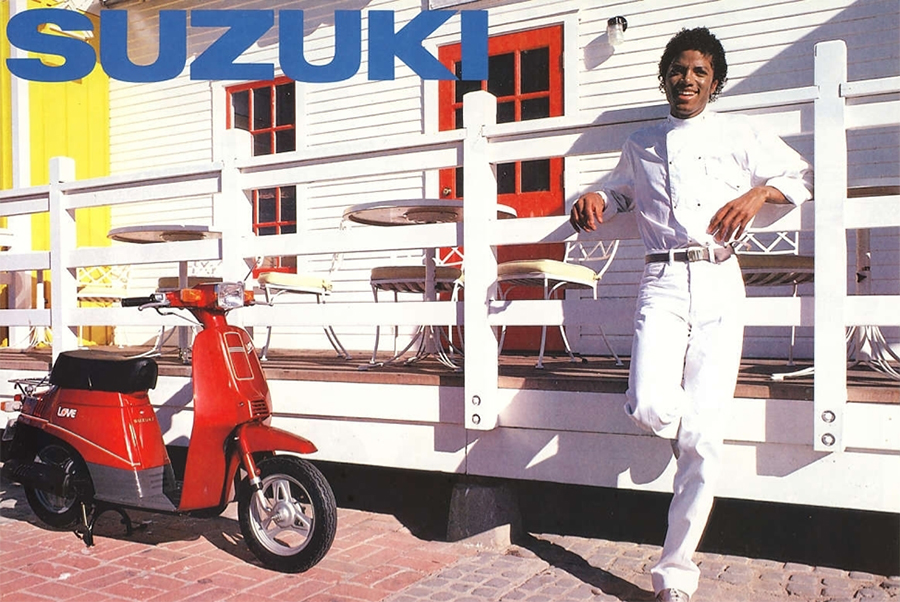 Michael was a pioneer in so many ways – music, dance, film, fashion – and also in the field of commercial celebrity endorsements, which were not commonplace before Michael signed his unprecedented contract with Pepsi in 1984. In the 80s, he would also do adverts for Suzuki, California Raisins, Sony’s esonic players and more.