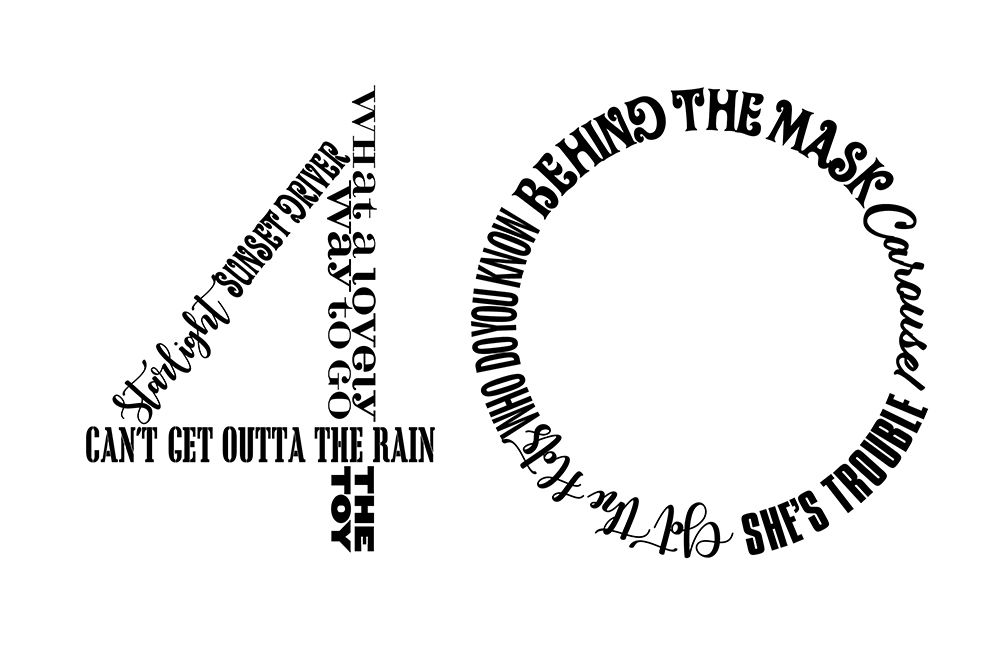 Michael first wrote and started work on this song in 1980 but was still working on it in February 1982 and considered it as a song for the Thriller album. When it failed to make the cut for Thriller, Michael considered it again for The Jacksons’ Victory album but chose to contribute three other songs to that album: “State of Shock,” “Be Not Always” (co-written with his brother Marlon) and “The Hurt” (co-written with his brother Randy, David Paich and Steve Porcaro). This demo has never been released previously. Buy and listen to #Thriller40 now: https://michaeljackson.lnk.to/Thriller40th