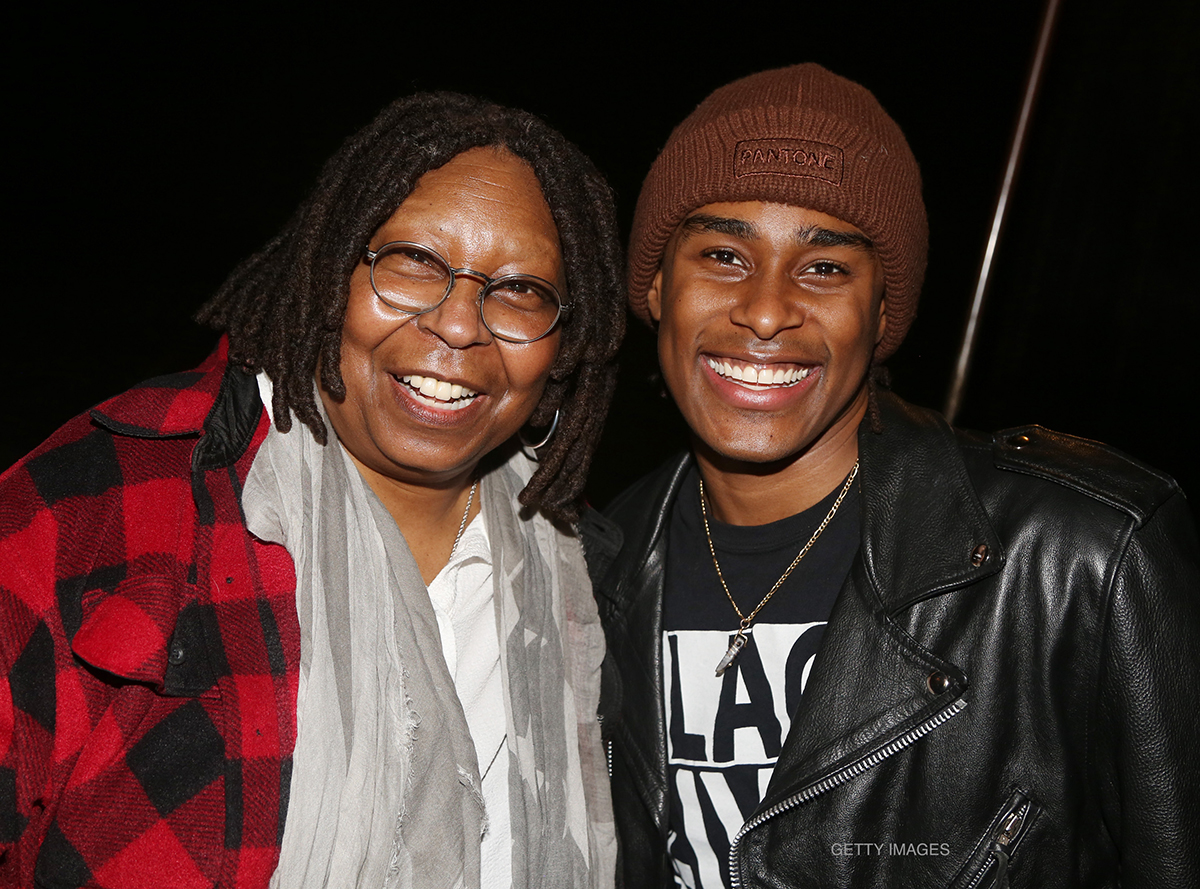 Lamont Walker II makes his Broadway debut in MJ the Musical as an ensemble cast member, also performing as Jermaine Jackson. He has performed in many musicals including The Scottsboro Boys at New York City’s Signature Theater and Aida at the Pittsburgh Civic Light Opera. Get your tickets now for Broadway performances through mid-April 2023: https://mjthemusical.com/tickets/