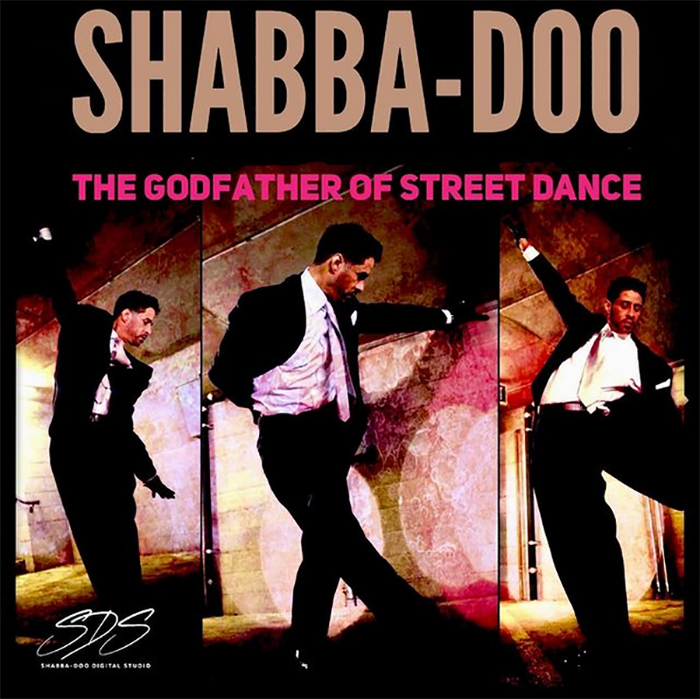 Adolfo “Shabba-Doo” Quiñones was a genius and innovator who put his body and soul into his dance and choreography. Michael worked with him over the course of many years including on the BAD short film and loved and admired him greatly. Although he had recently been ill, it appeared he was recovering when one of the famed Lockers crew shared the sad news of Adolfo’s passing. Condolences go out to his family and friends.