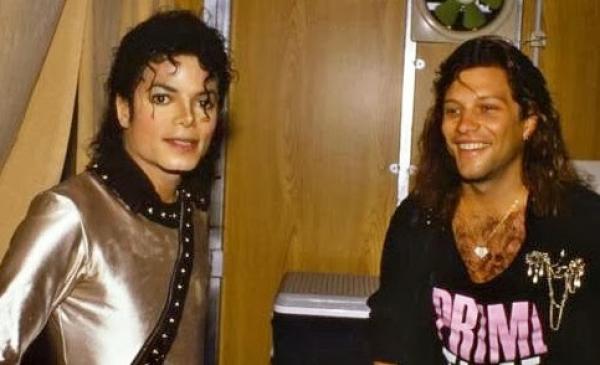 In 1987, Michael Jackson and Bon Jovi were playing in Japan on the same night. The artists were all staying at the same hotel as well. Bon Jovi invited Michael to come to a party, but he was too busy rehearsing…so he sent Bubbles, his pet chimp, down to party with the band instead. Find this and other anecdotes in Zach O’Malley Greenburg’s book, Michael Jackson, Inc.