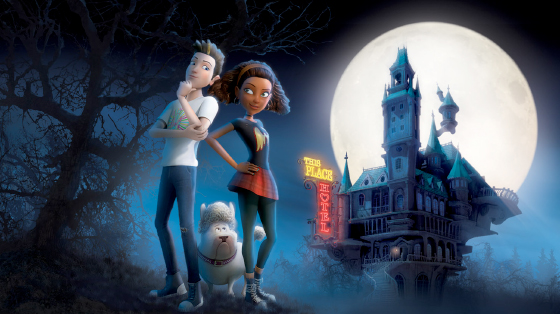 Have you heard the news? There’s a new animated special in production and coming to television this fall – Michael Jackson’s Halloween. It will be broadcast on CBS in the US and there are deals with local broadcasters in other countries around the world. More details about the program will be announced in the coming weeks.