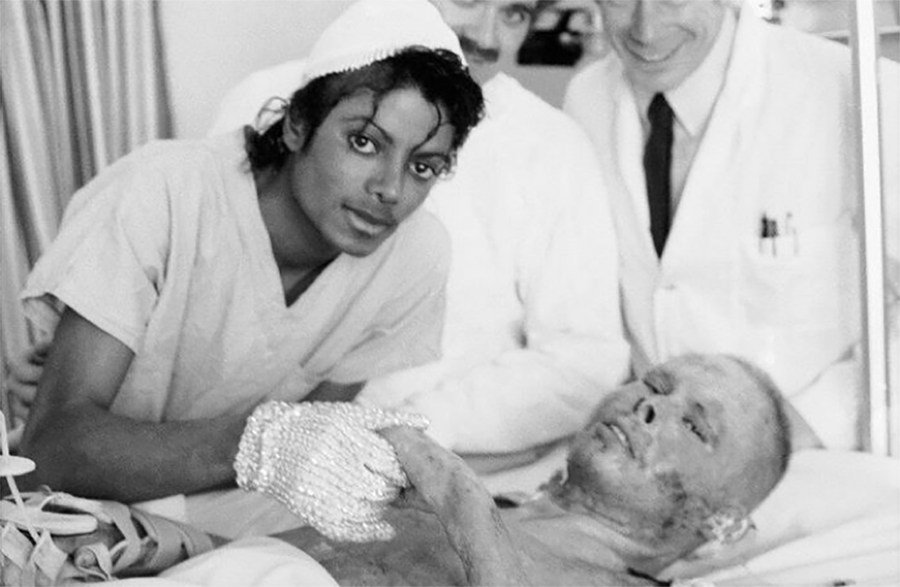 In 1985, Michael Jackson donated $1.5 million to the Brotman Memorial Hospital to establish the Michael Jackson Burn Center. It was the same facility where he had been treated after enduring severe burns while filming a commercial for Pepsi. How will you give back to those who have helped you during this holiday season? #MJhumanitarian #HealTheWorld