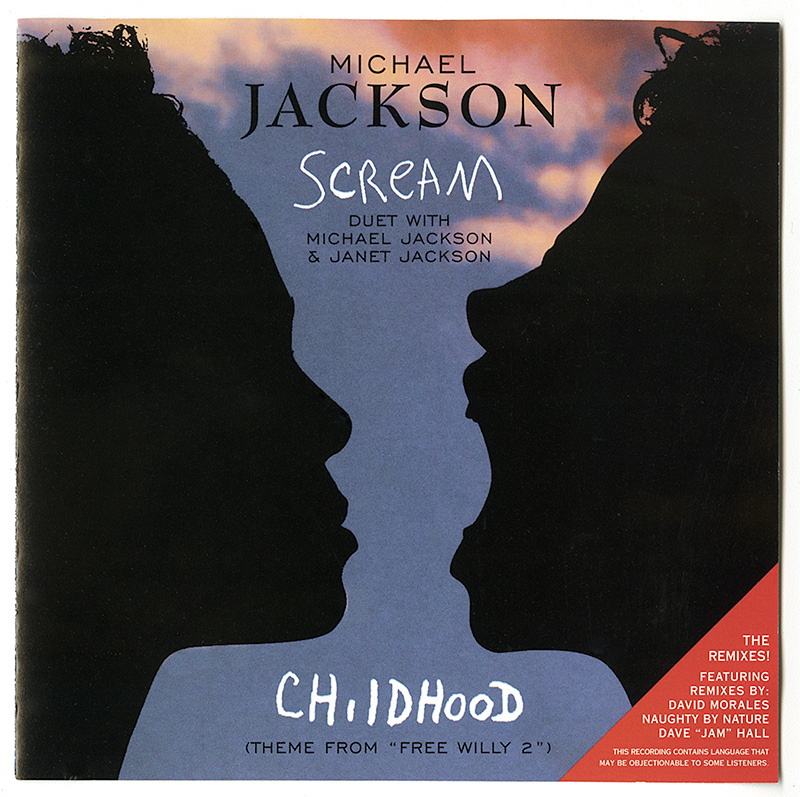 “Scream,” a duet by superstar siblings Michael Jackson and Janet Jackson, was released on this date as the lead single from HIStory: Past, Present and Future—Book I. The song was released as a double A-side single with Michael’s solo recording of “Childhood.”

The duet was co-written and co-produced by Michael, Janet, Jimmy Jam and Terry Lewis. “Scream” was so highly anticipated that it debuted at #5 on the Billboard Hot 100 two weeks after its release, and its iconic short film, with Michael and Janet, debuted on MTV, BET, and ABC-TV.