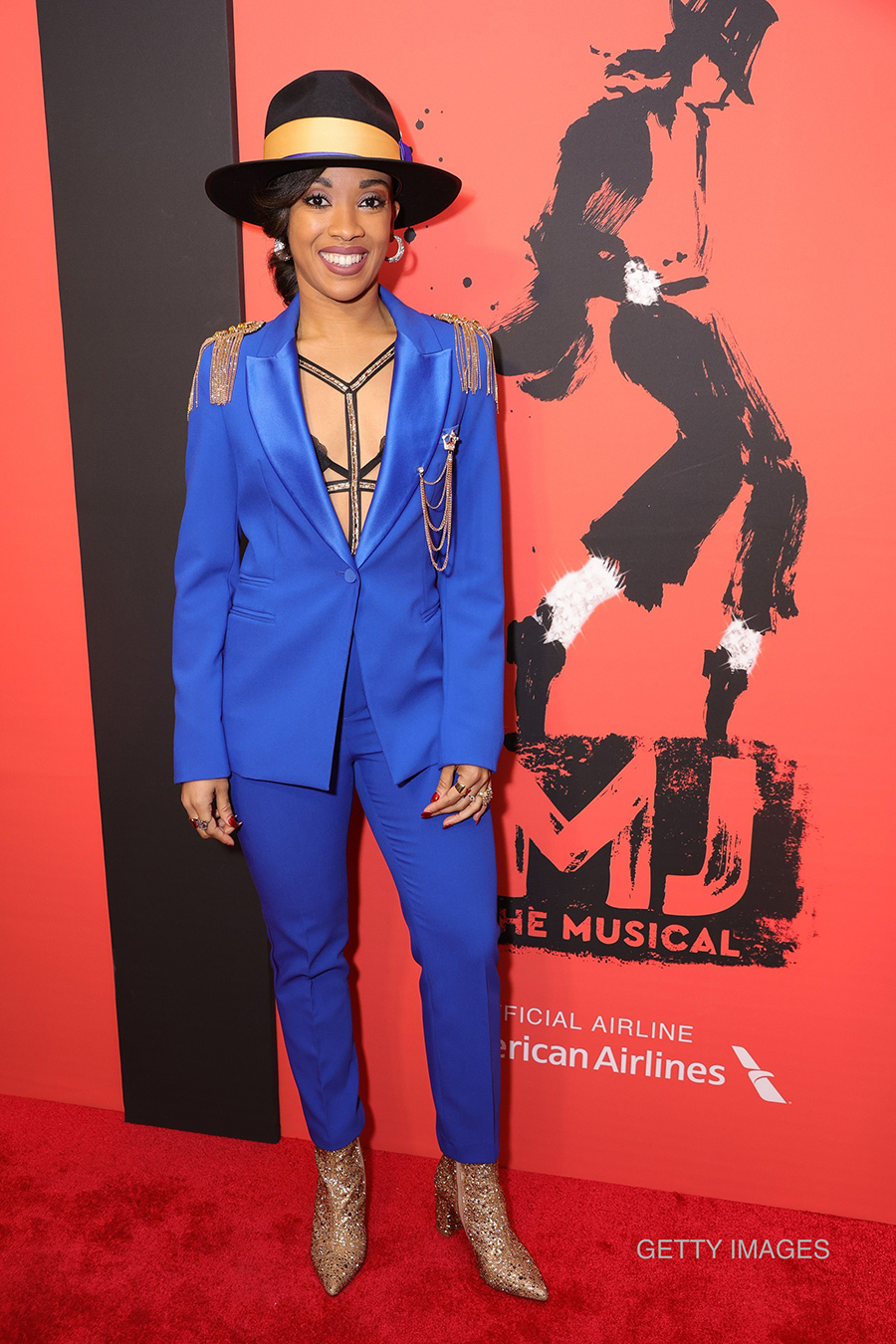 Kamille Upshaw is part of the MJ the Musical ensemble cast. She has been seen on Broadway as part of the original cast of Mean Girls and was part of the cast for Hugh Jackman’s world tour, “The Man, The Music, The Show.” Get your tickets now for Broadway performances through mid-April 2023: https://mjthemusical.com/tickets/