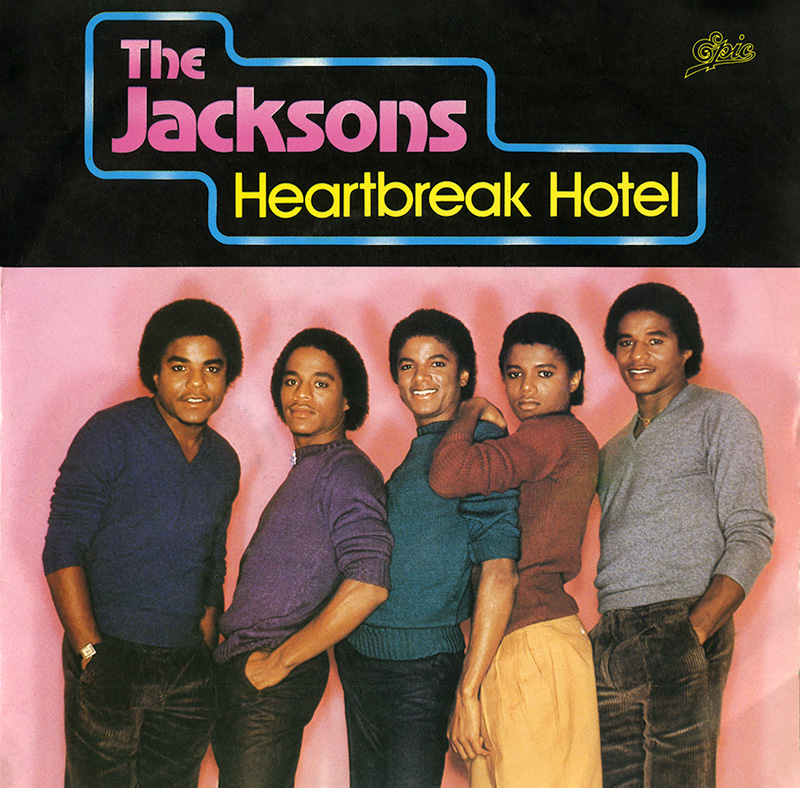 Originally titled “Heartbreak Hotel” and re-titled to avoid confusion with the Elvis Presley song of the same name, “This Place Hotel” was the second single from Triumph, The Jacksons’ fourth album, released in 1980. The first Jacksons single to be written, composed and arranged solely by Michael Jackson, it reached No. 2 on Billboard‘s R&B singles chart, the second single from Triumph to reach this position (after “Lovely One”).

“[It] was the most ambitious song I had composed,” Michael wrote in his 1988 memoir, Moonwalk. “I think it worked on a number of levels: you could dance to it, sing along with it, get scared by it, and just listen. I had to tack on a slow piano and cello coda that ended on a positive note to reassure the listener; there’s no point in trying to scare someone if there isn’t something to bring the person back safe and sound from where you’ve taken them.”