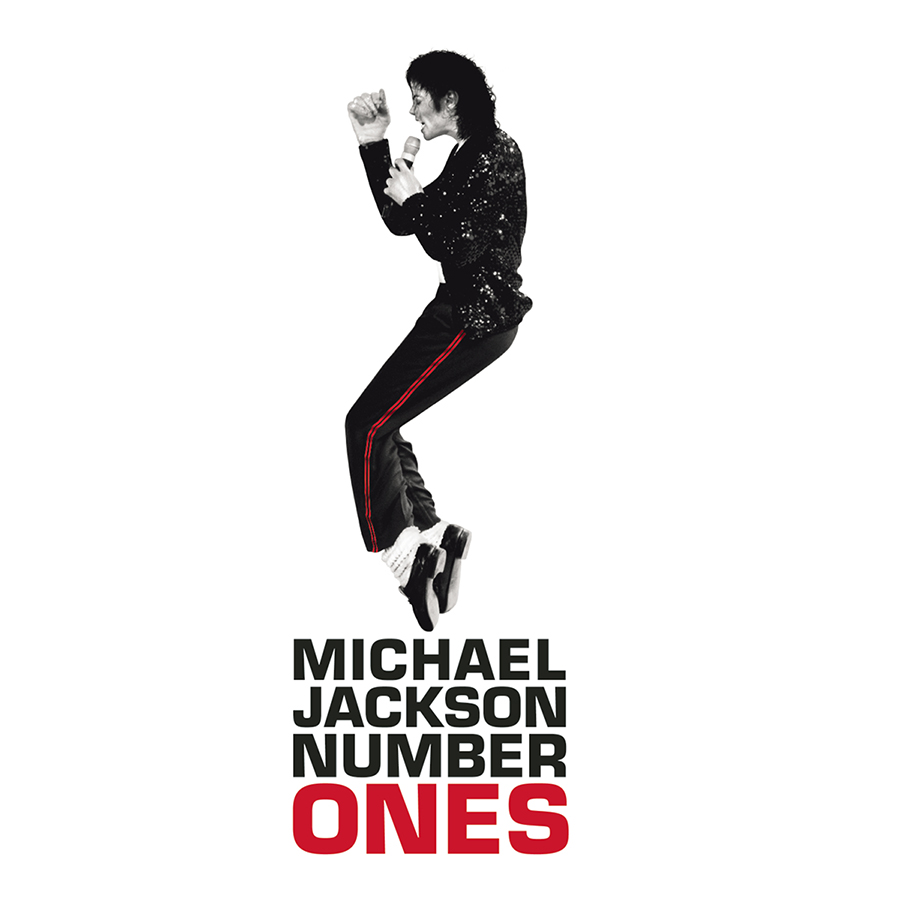 Michael Jackson has won more American Music Awards than any male artist in history, with a total of 26 awards to date.

Michael followed this by sweeping the awards in 1984 with Thriller, winning eight awards in a single night, including the Award of Merit, which is given to artists who have made truly exceptional contributions to the music industry.

In 1986, Michael was recognized with the Award of Appreciation “for his efforts in composing ‘We Are The World,’ which through the universal language of music has done so much to improve the human condition.” “We Are The World” also won Song Of The Year.

Michael’s “Bad” won for Favorite Soul/R&B Song in 1988. In the following year, he was honored with the first-ever Award of Achievement, given to artists who have accomplished impressive success in their careers.

Michael’s unprecedented success and unparalleled body of work culminated in winning the Artist of the Century award in 2002, in recognition of his “outstanding musical contributions in the 1970s, 1980s, and 1990s.”