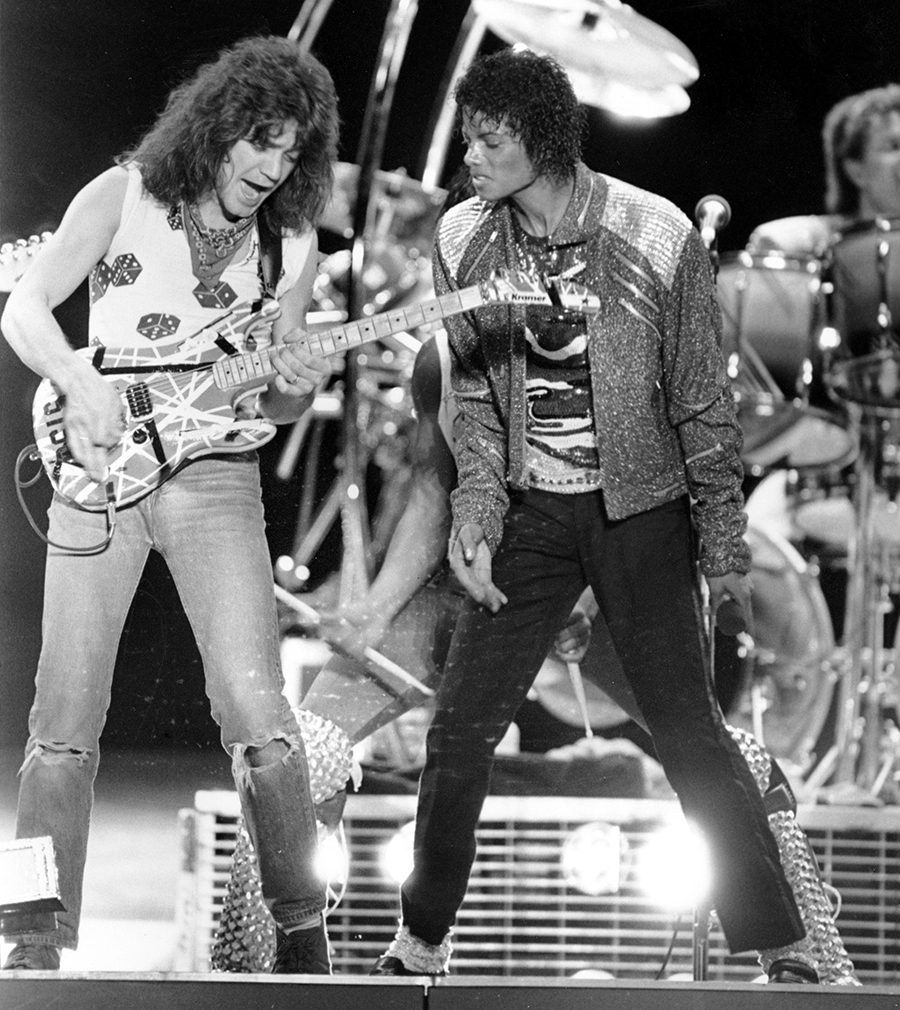 “He was this musical genius with this childlike innocence. He was such a professional, and such a sweetheart.” – Eddie Van Halen on Michael Jackson. The short film for “Beat It” was filmed on March 9, 1983. Watch it here: https://www.youtube.com/watch?v=oRdxUFDoQe0