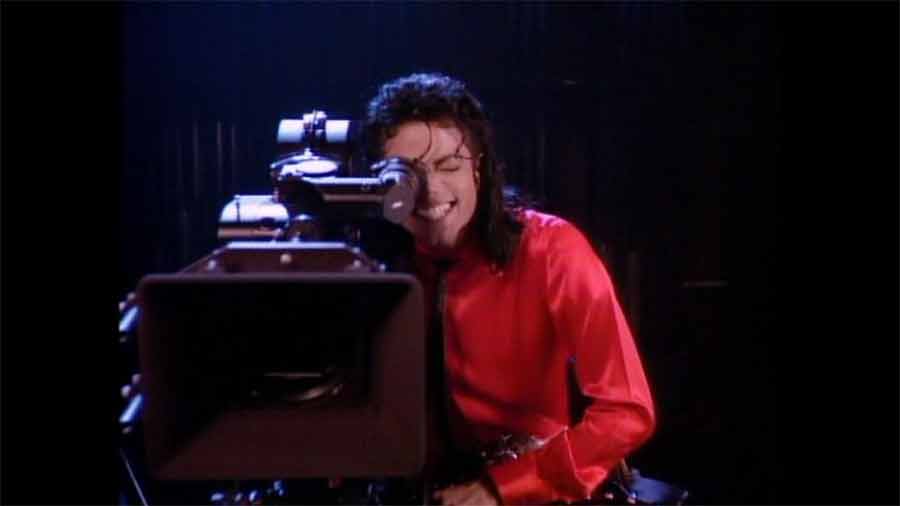 Recently, Michael was honored by the Paley Center for Media recognizing his legacy in music on television. During the ceremony, Berry Gordy summarized his influence like this:

“Michael Jackson reigns as the undisputed King of Pop not just because of his exceptional talent, but because he was able to package that talent in a whole new way. In both form and content, Jackson simply did what no one had done before – pure magic mixed with unforgettable, transcendent performances.”