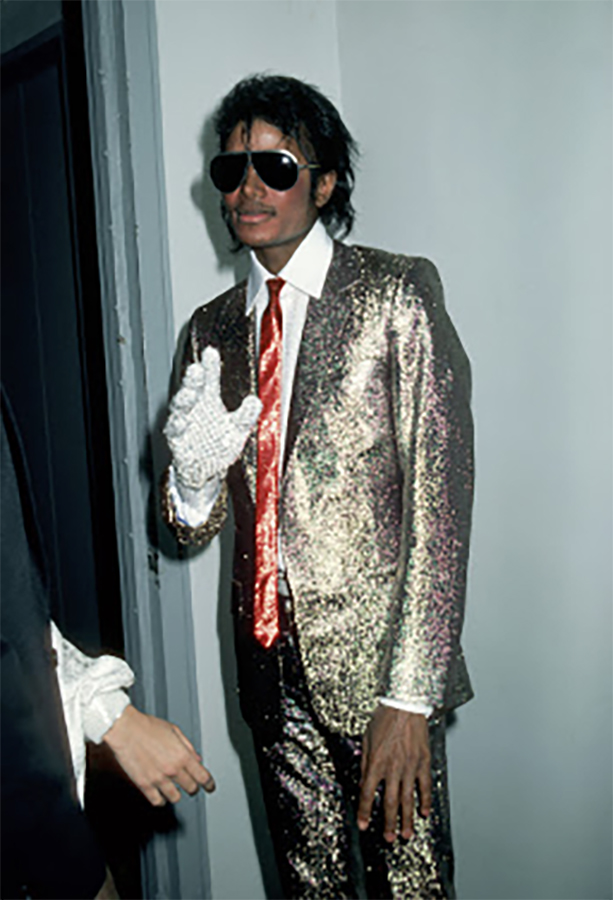 “But before the advent of Michael Jackson, pop music was a largely segregated art form. Prior to Jackson, mainstream television music channels, namely MTV, did not air videos by Black artists. Upon the massive success of Thriller, Jackson was catapulted into the first major crossover global pop star, defying the barriers that race presented for so many artists before him. The sheer demand for Jackson was so great that MTV had no choice but to showcase Thriller and the rest is history. Never before had an artist touched every race, age, class, sexual orientation, and nationality in the way that Jackson did. Moreover, Jackson played a transformative role in shaping ideas of African American music and performance to a global audience in a way never before achieved by any other artist. Jackson turned the world on its head, single-handedly.” – Courtney Young, PopMatters