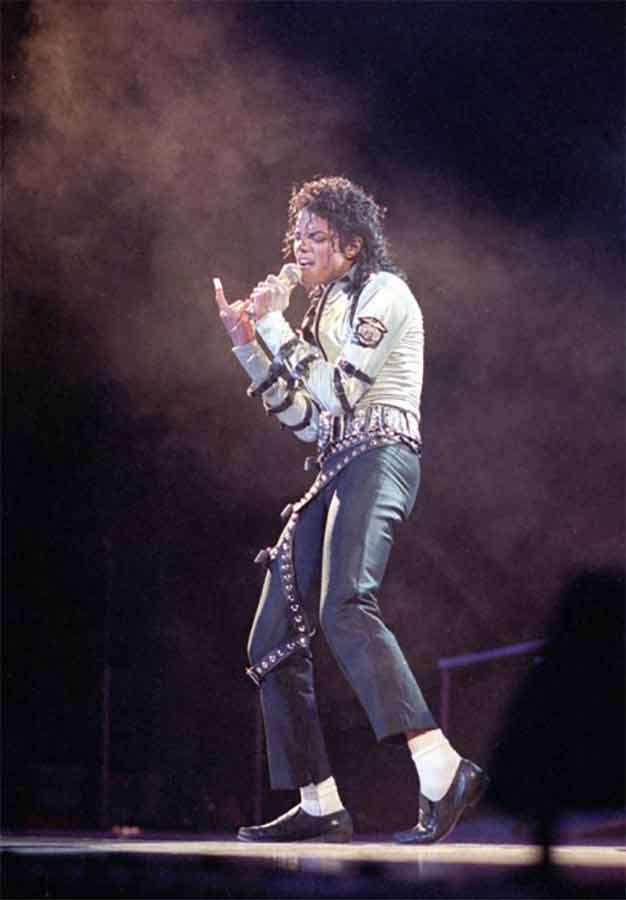 “And though he’s now in the 14th month of his world tour, it was endearing during the show’s third number, “Another Part of Me,” to see the look of pure, beatific bliss on Jackson’s face as he closed his eyes, spun around, landed on his toes and did all the usual right moves. Jackson really seemed to be still enjoying this–caught up and self-hypnotized in his own private, wonderful world.” – The LA Times reviews Michael’s show at Irvine Meadows, November 7, 1988