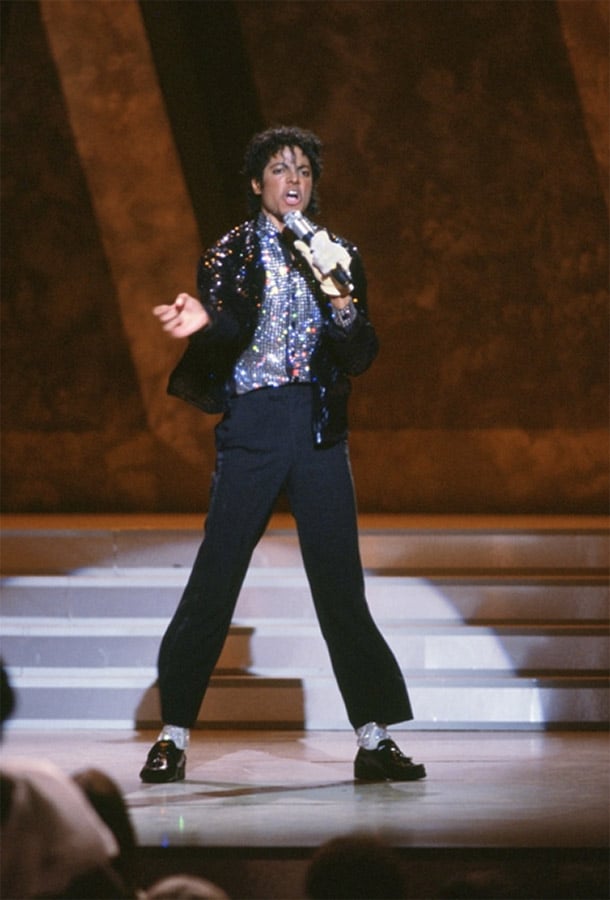 “He told the director, he told everybody, how he wanted that stage, what type of lighting he wanted. He told them where to put the spotlight. ‘When I put my finger like this …’ He directed them.” – Suzee Ikeda on Michael’s direction that led to his world-changing performance of “Billie Jean” and the debut of the Moonwalk at the Motown 25 anniversary show.