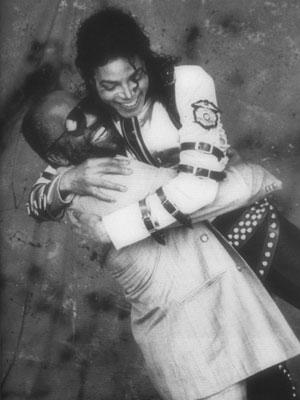 “Greatest entertainer in the world and one of the smartest people and businessmen in the world. He conducted his own career, basically. He knew what he wanted. And from nine years old he was a thinker. And I called him ‘Little Spongy,’ because he was a sponge and he learned from everybody.” – Berry Gordy on Michael Jackson