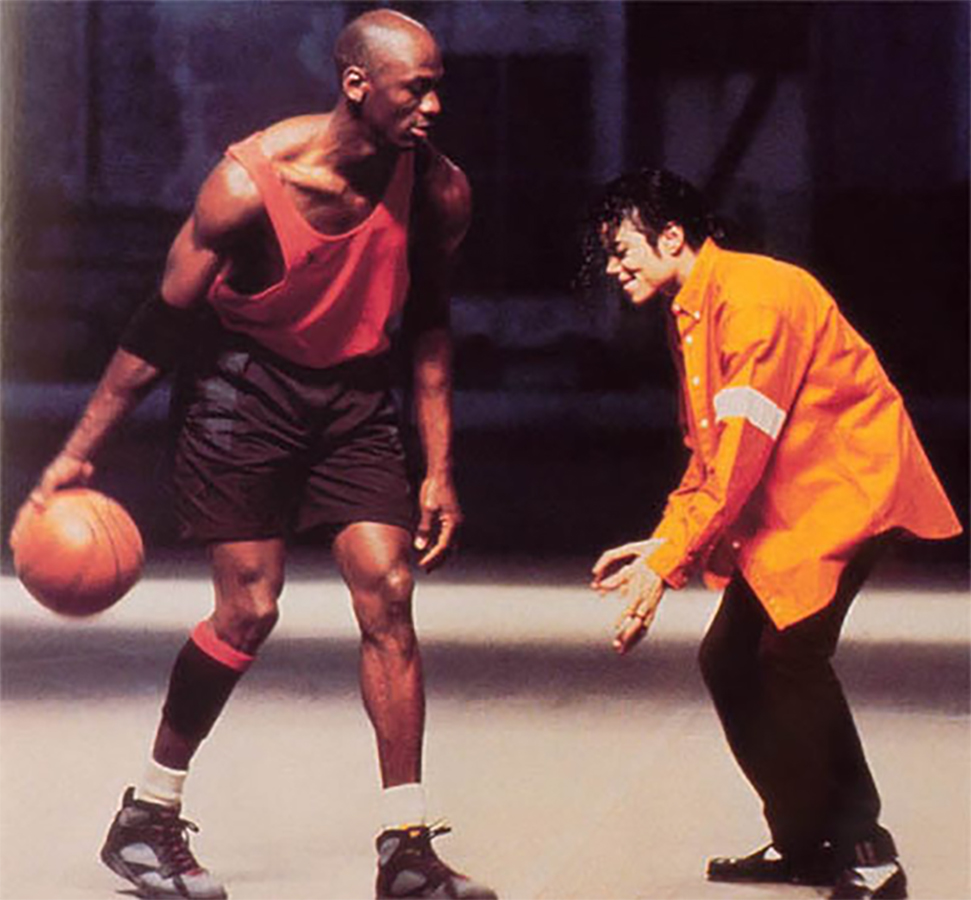 “First I said, ‘I don’t know if I want to do this, because this guy’s going to try to get me out there to dance, and that’s going to be really embarrassing.’ But then I said: ‘Well, shoot, it’s Michael Jackson. When would you ever get an opportunity to get to know him socially for a little bit, and yet at the same time, get to do his video?’ So, I changed my mind and went on and did it.” – Michael Jordan on appearing in the short film for Michael Jackson’s “JAM,” which peaked on the Billboard charts on this day in 1992.