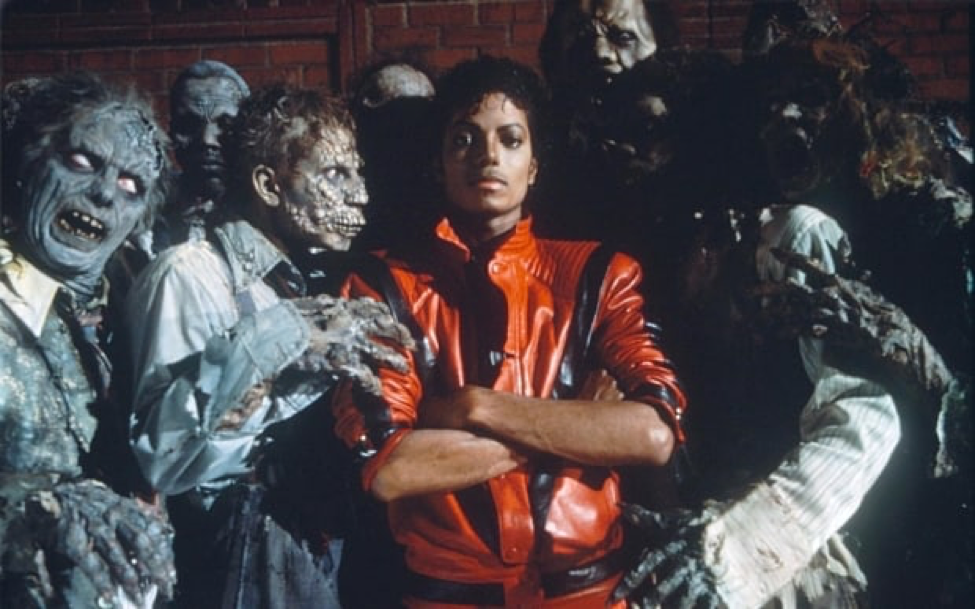 Michael Jackson’s Thriller 3D makes its North American debut tonight at the Toronto International Film Festival! As in Venice, the film will be paired with the 1983 behind-the-scenes documentary about the short film. Keep following – more news about other opportunities to watch the 3D short film will be posted soon.