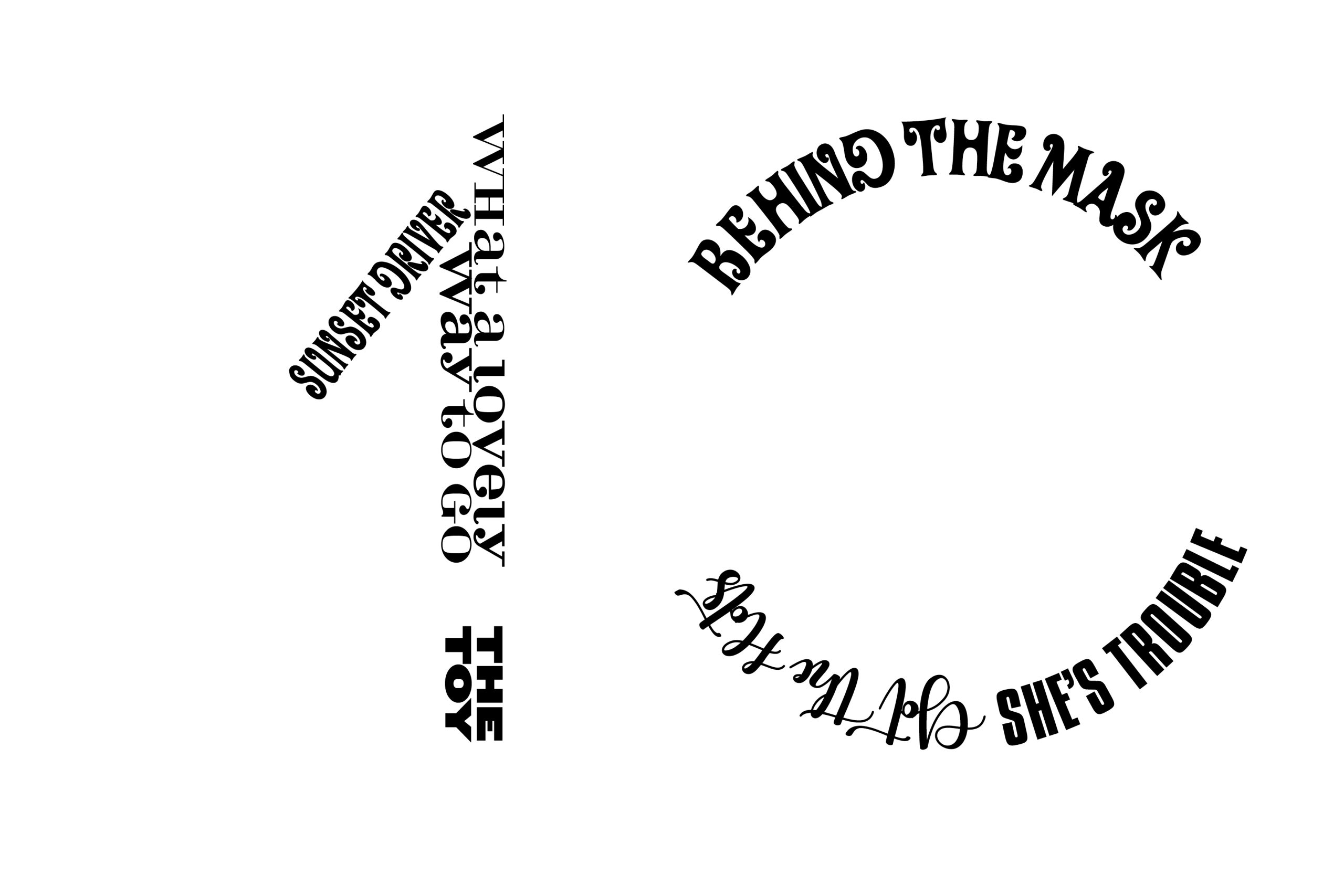 This was another song Michael originally wrote for the Thriller album. Although Michael also considered it for Bad, he never finished it but released it as a bonus track on The Ultimate Collection in 2004. It was also one of the songs featured in the Ubisoft game, “Michael Jackson: The Experience.” The mixer on the original 1982 demo was Bill Bottrell who would go on to co-produce tracks on Michael’s Dangerous album. Pre-order #Thriller40 now: https://michaeljackson.lnk.to/Thriller40th