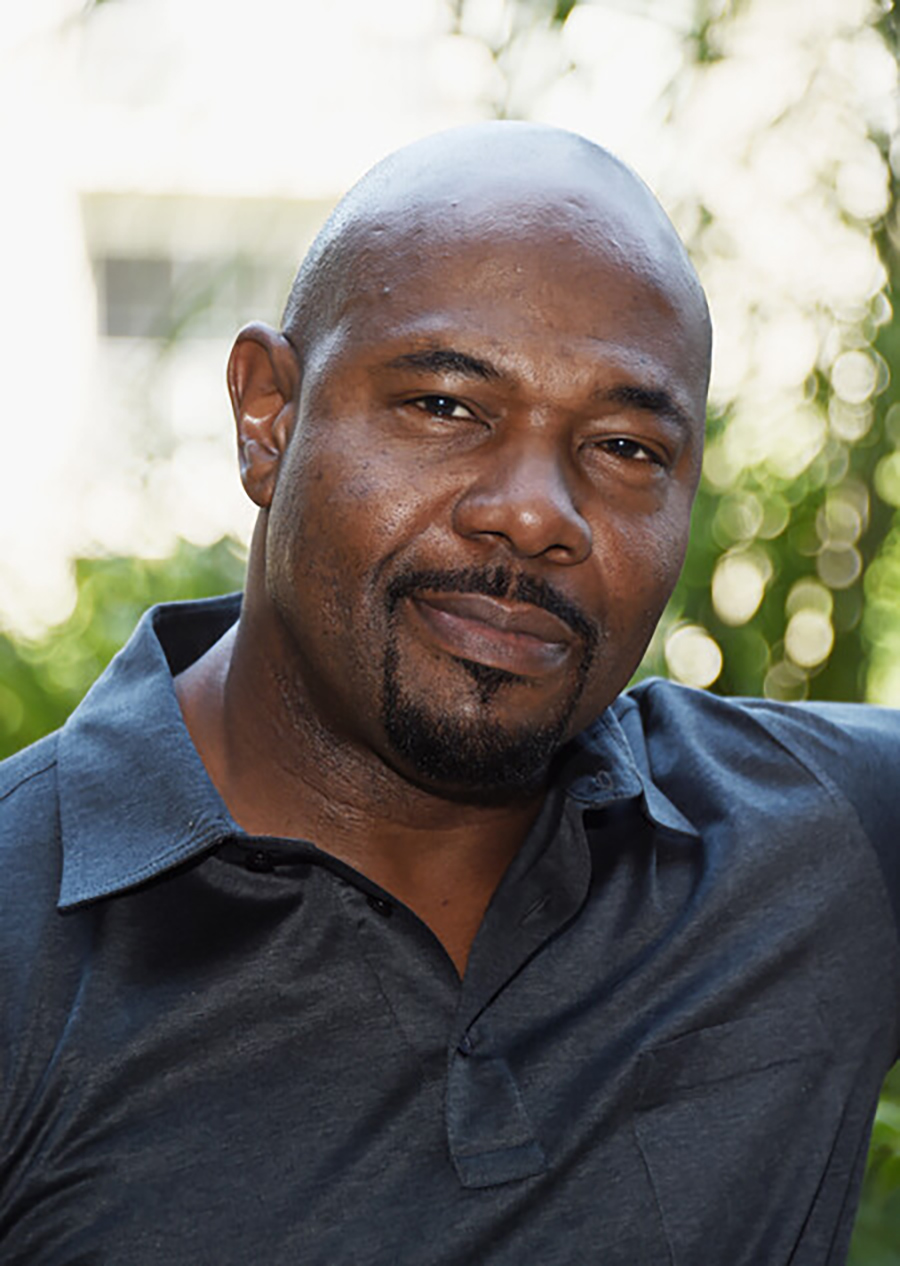 Antoine Fuqua has signed on to direct the upcoming Michael Jackson biopic. He said: “For me, there is no artist with the power, the charisma, and the sheer musical genius of Michael Jackson. I was influenced to make music videos by watching his work – the first Black artist to play in heavy rotation on MTV. His music and those images are part of my worldview, and the chance to tell his story on the screen alongside his music was irresistible.” Did you know Antoine started his career doing music videos? Do you know which ones?