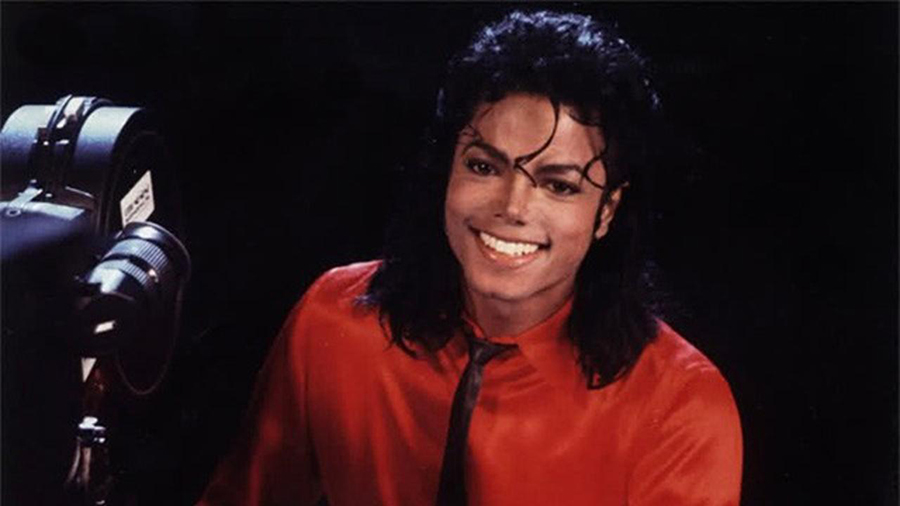 As we take time today to reflect with sadness on the loss of Michael Jackson seven years ago, we can’t help but also acknowledge the enduring impact of his legacy and spirit that continues to inspire people in all corners of the world. In the past year alone, Thriller became the first album in history to be certified triple Diamond by the Recording Industry Association of America for sales in excess of 30 million in the US alone. Michael’s timeless masterpiece Off the Wall was celebrated through a new documentary which received widespread accolades while sparking a renewed appreciation for his genius from both critics and the public worldwide. But Michael Jackson was far more than a multitalented entertainer. In an uncertain world too often plagued by violence and intolerance, Michael’s messages of universal love, compassion, hope and unity are even more relevant today. In his name — for his children, and for everyone inspired by his compassion to “make a better place” for the present and the future — we ask you to keep Michael in your heart. – The Estate of Michael Jackson