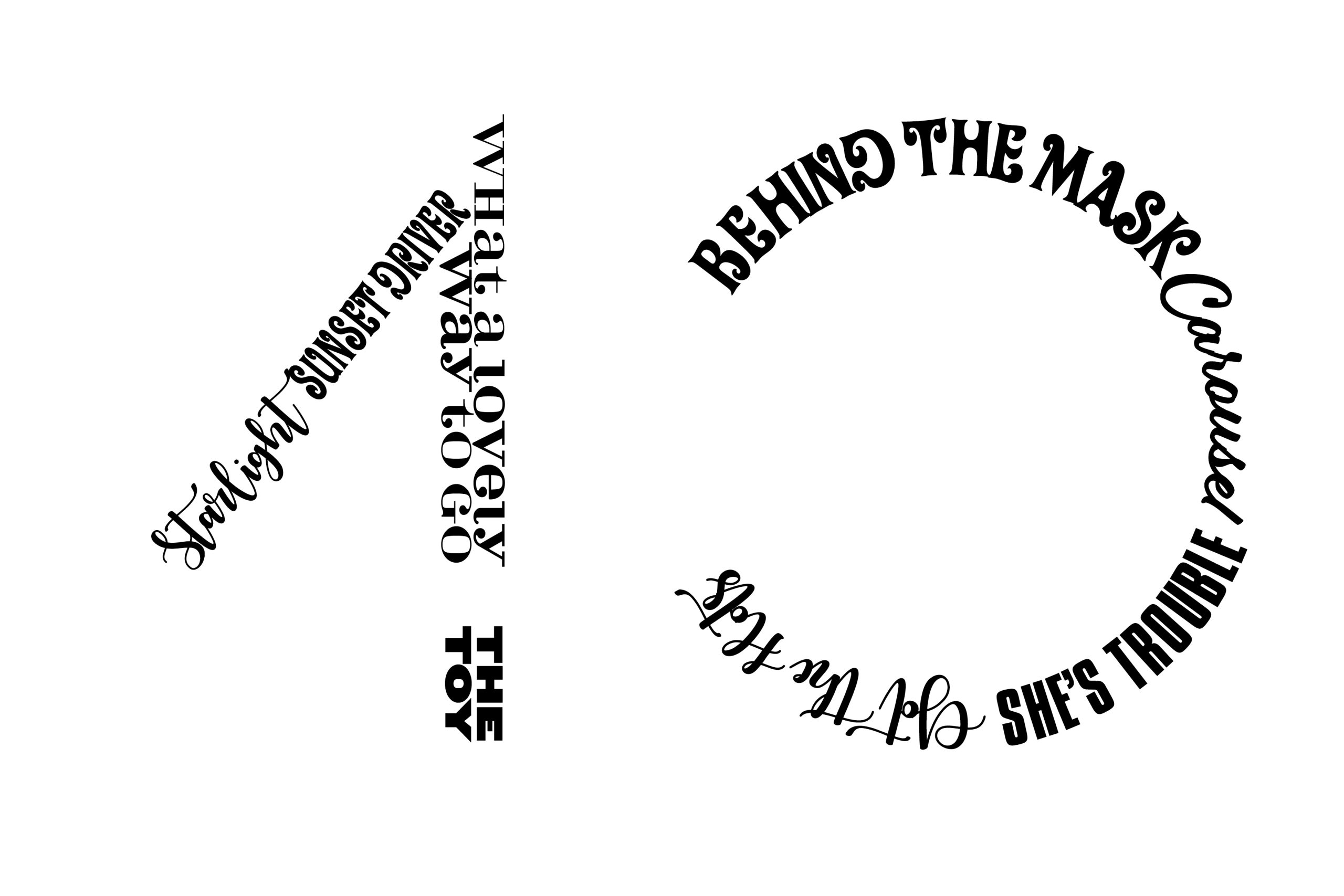 The song that the world knows as “Thriller” started out with a different title and lyrics. When originally written, it was titled “Starlight” but then Michael and Quincy asked Rod to reimagine the song with scarier overtones which led Rod to rewrite the lyrics and come up with a new title — “Thriller.” The original “Starlight” has never been released before. Pre-order #Thriller40 now: https://michaeljackson.lnk.to/Thriller40th