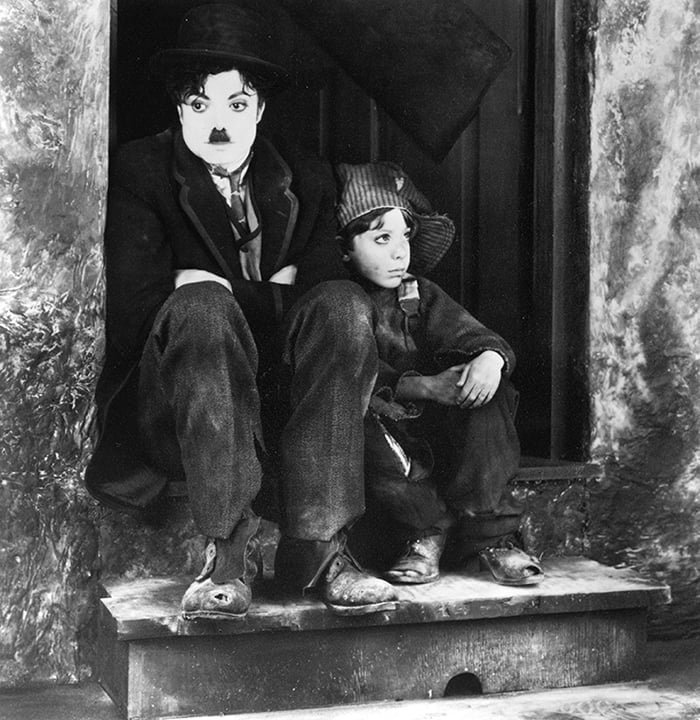 Michael Jackson recorded the song “Smile,” one of his favorite songs, for the album HIStory: Past, Present and Future—Book I, released this day in 1995. The music was written by Charlie Chaplin for his 1936 film Modern Times, and lyrics were later written by John Turner and Geoffrey Parsons. Michael was a huge fan of Chaplin’s work, and paid tribute to him in photo shoots where he dressed as Chaplin’s famous character, The Little Tramp. Michael also visited Oona Chaplin, Charlie Chaplin’s widow, during the Bad World Tour.

Michael’s recording of “Smile” was planned to be the final single from the album, but the single was canceled, resulting in a small number of rare promo copies in circulation. The cover artwork shows Michael recreating a scene from Chaplin’s 1921 classic, The Kid, dressed as The Little Tramp.

The song has been part of the set list at Michael Jackson ONE since the show opened in 2013. Listen to Michael’s rendition of “Smile”: https://MichaelJackson.lnk.to/smile