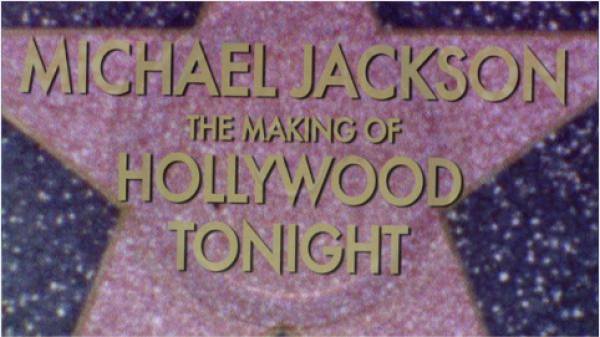 The Making of Hollywood Tonight is a look behind the scenes of the striking, high-energy short film for the new single from the global hit album MICHAEL. The short film, which premiered worldwide on March 10th, features the work of award-winning director Wayne Isham, the genius of superstar choreographers Rich and Tone Talauega and stars the undiscovered talent of dancer Sofia Boutella.