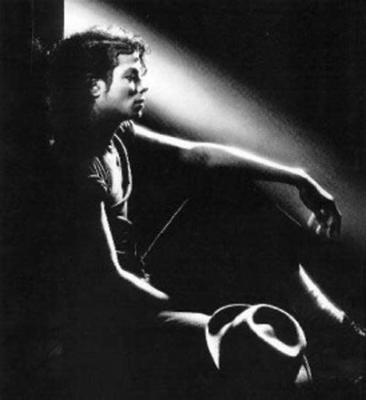 “I believe it’s already up there before you are born, and then it drops right into your lap. It’s the most spiritual thing in the world. When it comes, it comes with all the accompaniments, the strings, the bass, the drums, the lyrics, and you’re just the medium through which it comes, the channel. Sometimes I feel guilty putting my name on songs – ‘written by Michael Jackson’ – because it’s as if the heavens have done it already. Like Michelangelo would have this huge piece of marble from the quarries of Italy, and he’d say, ‘Inside is a sleeping form.’ He takes a hammer and chisel, and he’s just freeing it. It’s already in there. It’s already there.” – Michael Jackson