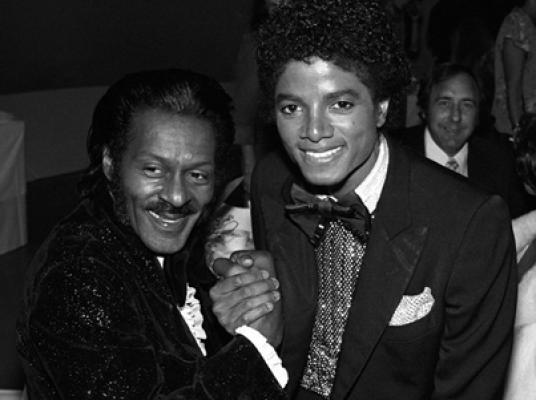 “James Brown, Ray Charles, Jackie Wilson, Chuck Berry and Little Richard – I think they had strong influences on a lot of people, because these were the guys who really got rock’n’roll going. I like to start with the origin of things, because once it gets along it changes. It’s so interesting to see how it really was in the beginning.”- Michael Jackson on artists who inspired him