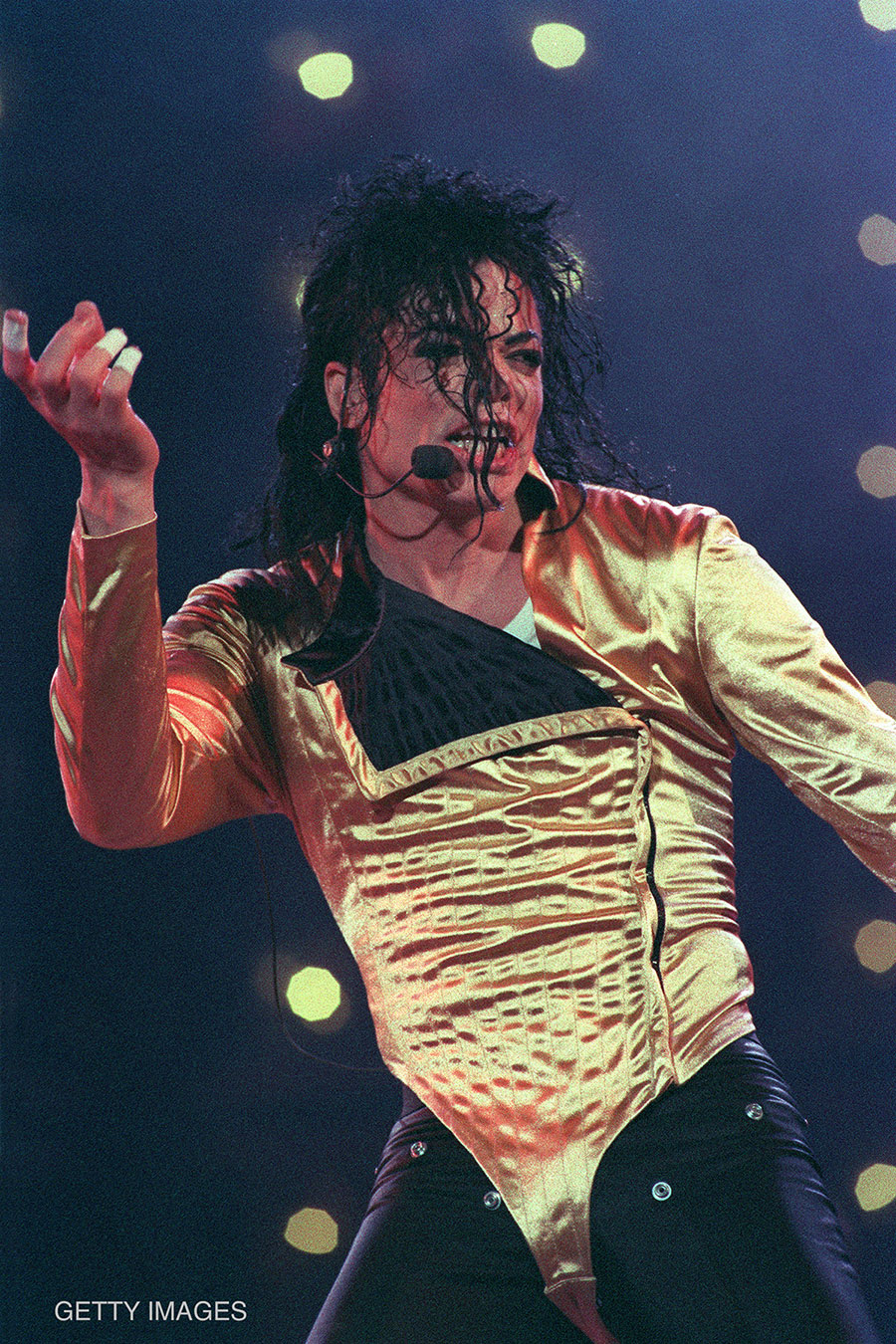 On this date in 1992, Michael Jackson gave his first Dangerous Tour performance at the Tokyo Dome, one of eight total that December, with the final being given on New Year’s Eve. The Associated Press writes “Michael Jackson had loyal, generous fans in Japan.” Former Governor of Tokyo Yōichi Masuzoe told the AP, “It is fantastic he was able to give so many dreams and so much hope to the people of the world.”