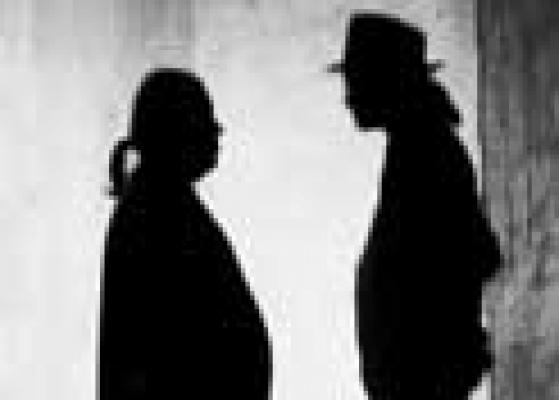 As many of you know, Michael’s longtime friend and manager Frank Dileo had been dealing with serious health issues for the past several months. It is with great sadness that we share with you the news that Frank lost his long struggle this morning and passed away at the age of 63.

Frank had an amazing amount of creative energy, a huge heart, an infectious spirit and a larger than life persona that captured the attention of any room he entered. He also cared deeply about Michael, his children and his fans.

Frank and Michael became friends when Frank was vice president for promotion at Epic Records during the release of “Thriller.” In his best-selling book “Moonwalk,” Michael wrote: “Frank really worked hard and proved to be my right hand during the years ahead. His brilliant understanding of the recording industry proved invaluable.”

Frank went on to manage the incredibly successful Bad World Tour. Even after they stopped working together professionally, the bond between Michael and Frank remained and the family friendship continued. In early 2009, Frank was reunited with Michael once again as his manager as preparations began for the “This Is It” concerts.

After Michael’s passing, Frank proved invaluable to the Executors of his Estate, sharing unique insights that nobody else could possibly have.

Said John Branca, Co-Executor of the Michael Jackson Estate: “I had the privilege of knowing Frank Dileo for more than two decades. He was not only one of the great veterans of the music business, he was a beloved friend to me and all who were lucky enough to have had him in their lives. He was one of a kind. He was a character. He was an original. We loved him, and we will miss him. Our hearts are with his family.”

Our thoughts and prayers are with Frank’s wife, Linda, his son Dominic, his daughter, Belinda, his grandchildren and all of his extended family and loved ones.