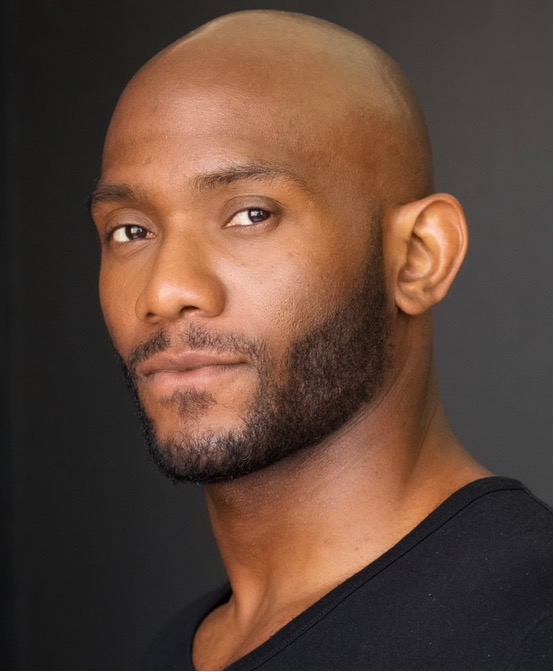 In MJ the Musical, Apollo Levine performs the roles of Quincy Jones and Tito Jackson. While this is Apollo’s Broadway debut, he is no stranger to musical theater, having performed in local productions of Sister Act, Dreamgirls, and Ragtime. He credits the “Scream” and “Remember The Time” short films as what led to his captivation by Michael’s artistry.