View Grid View Timeline
All
Michael Jackson’s ‘2 Bad’ Released On ‘HIStory: Past, Present and Future—Book I’ 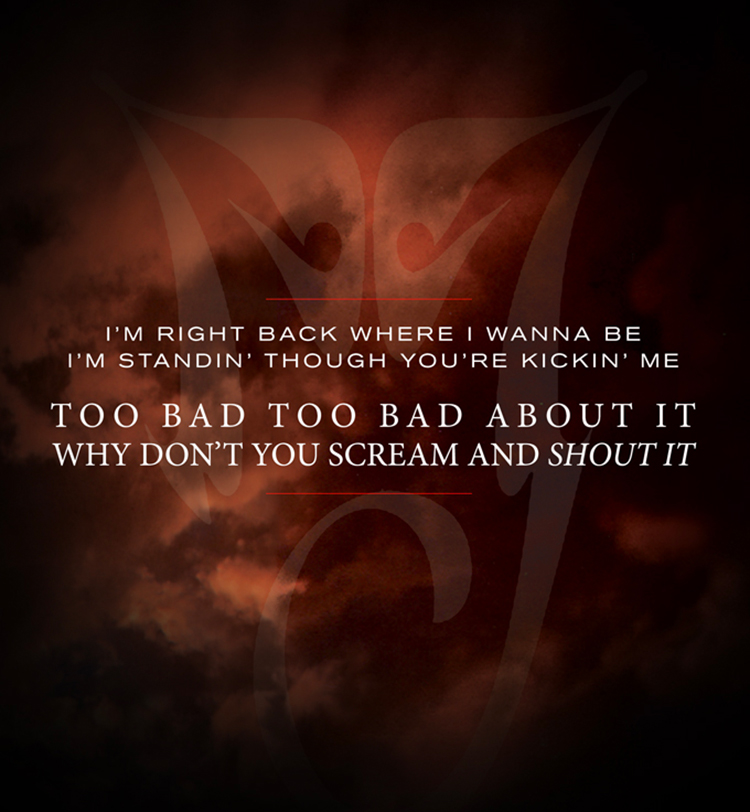 “2 Bad” was one of 15 new tracks released on the two-disc set, HIStory: Past, Present and Future—Book I, Michael Jackson’s fifth album as an adult solo performer. The song and lyrics were written by Michael and the music composed by Bruce Swedien, René Moore, and Dallas Austin, and produced by Michael, Jimmy Jam & Terry Lewis, Swedien and Moore.

The song features a guest rap performance by Shaquille O’Neal and samples “King of Rock” by Run-DMC. It was later included in the short film Michael Jackson’s Ghosts. “2 Bad” was not released as a single.