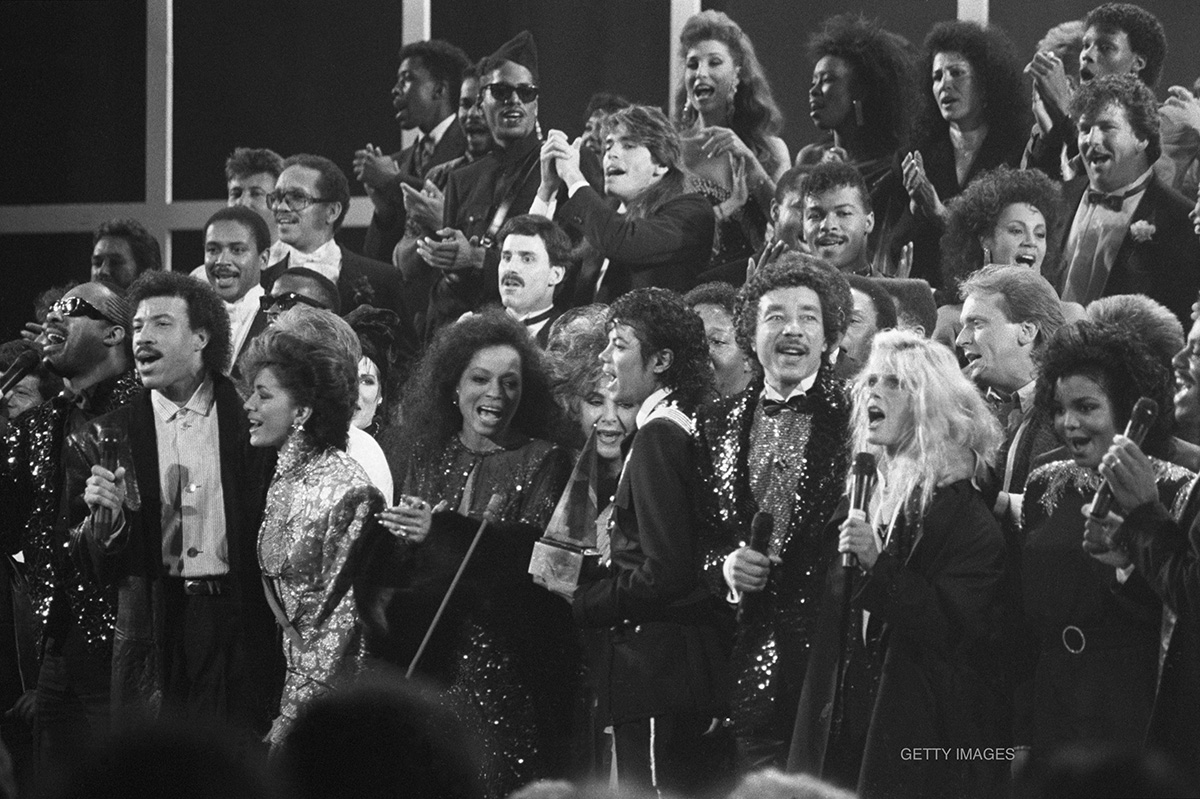 On this date in 1985, the charity song “We Are The World” written by Michael Jackson and Lionel Richie, was released, with an all-star roster of vocalists including Stevie Wonder, Bob Dylan, Ray Charles, Bruce Springsteen, Tina Turner, to name just a few. The campaign quickly raised over $63 million for humanitarian aid in Africa and the United States. #MJHumanitarian