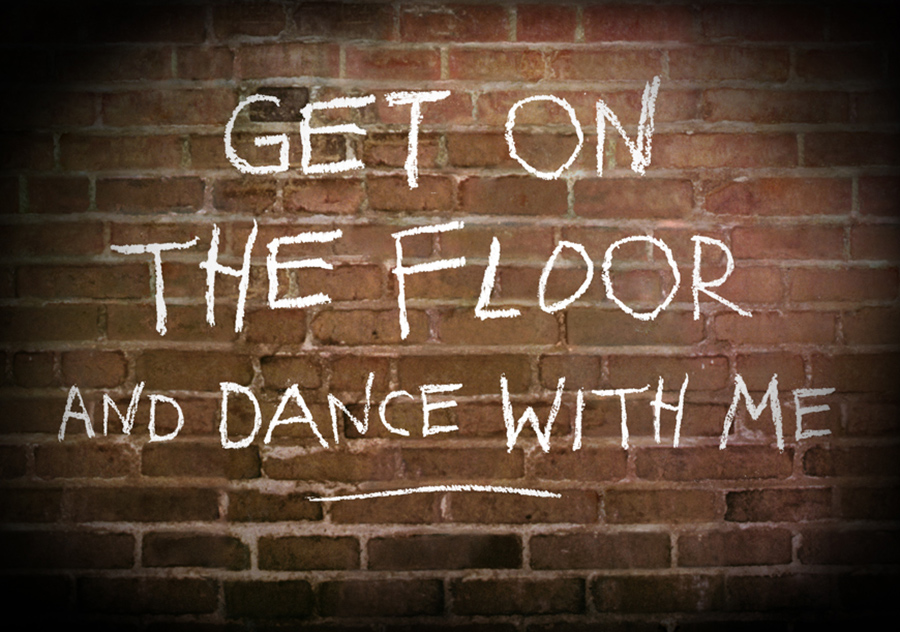 Though it wasn’t one of the four Top 10 hit singles from Off The Wall, Michael Jackson’s “Get On The Floor” is treasured by fans around the world as an example of the cutting-edge, dancefloor-ready sound on Michael’s first solo album as an adult. The track was written and composed by Michael with Louis Johnson, the legendary bassist and cofounder of The Brothers Johnson (whose singles “I’ll Be Good To You” and “Strawberry Letter 23” had topped Billboard‘s R&B charts in the years leading up to Off The Wall).

“Though it wasn’t a single, [it] was particularly satisfying because Louis gave me a smooth enough bottom to ride in the verses and let me come back stronger and stronger with each chorus,” Michael wrote in his 1988 memoir Moonwalk. “Bruce Swedien, Quincy Jones’ engineer, put the final touches on that mix, and I still get pleasure out of hearing it.” Fans and critics still feel the same to this day: Joseph Vogel calls “Get On The Floor” “quite simply, a celebration of life, music and dance” in his 2011 book Man In The Music: The Creative Life and Work Of Michael Jackson.

Listen to “Get On The Floor”: https://MichaelJackson.lnk.to/GetOnTheFloor