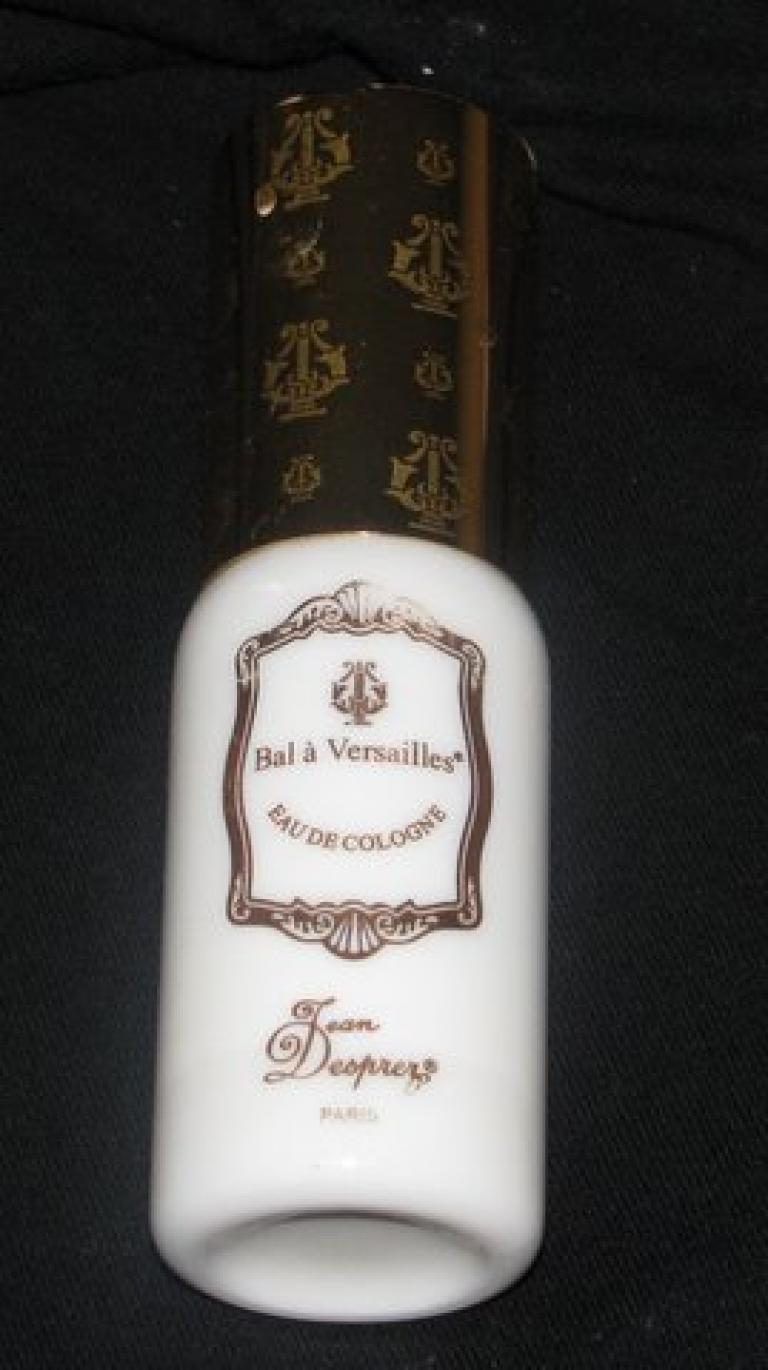 After researching this, I discovered that although Black Orchid was another favorite of his, BAV or Bal A Versailles was introduced several years ago to him by his makeup artist and after that, it became his #1. From then on, she had to order vast amounts for both of them and it became his all-time must have! She has written that he loved getting all sizes and would “put the little expensive one in his pocket sometimes annoying his housekeeper who would find them in the wash”..This is the perfume that he wore constantly and this is the one the dancers could smell on him before he even walked in the room and that Kenny Ortega could recognize about him w/o even seeing him. MJ also commented on loving the picture of the little women on the front of the bottle. He didn’t care that it was a woman’s because the scent was musky,woodsy and fruity…”meant to be unisex” in his eyes. I love it…it can be found on Ebay for not too bad a price..thought I’d share this tidbit. I get the less expensive one (white spray bottle) for my pillows to help me sleep & dream, but did end up buying the real stuff just as a forever keepsake..Mmmmmmm, Michael!