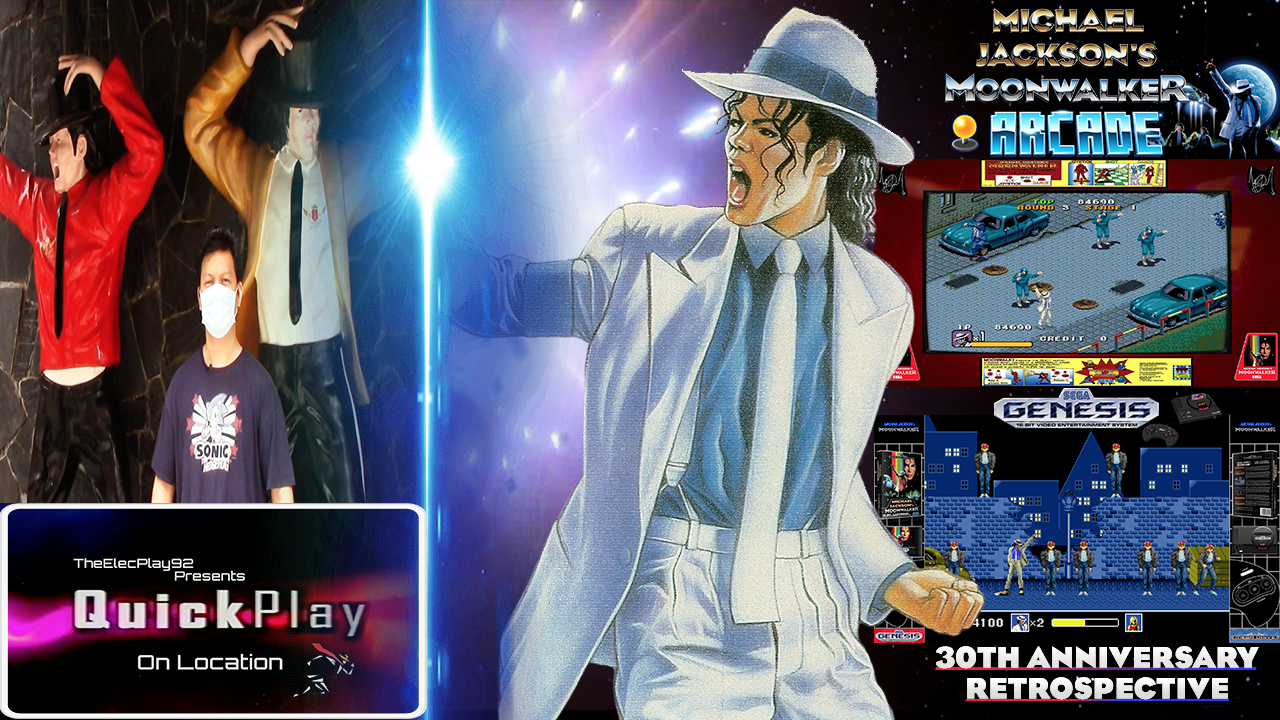 To commemorate the occasion, I provide fun facts about the making of the Moonwalker video game – Al Nilsen (SEGA’s former head of global marketing) weighs in on working with Michael Jackson, regional differences/comparisons between the Japanese and North American versions of Moonwalker on the SEGA Mega Drive and SEGA Genesis respectively.